Bake Me A Christmas: Gingerbread House - Recipe for Royal Icing

Many people have asked what icing is best for making gingerbread houses... While it is very tempting to go to the grocery store and purchase canned frosting, nothing beats homemade!

Here is a great frosting that will keep the walls of your gingerbread house up so you can admire and, of course, devour!!

Beat at low speed with an electric mixture, until blended. Increase speed to high, and beat 8 to 10 minutes, or until the mixture holds a peak.

Bake Me A Christmas!

'Twas the weekend after Thanksgiving, and all through the house, Christmas lights and red bows emerged from about. 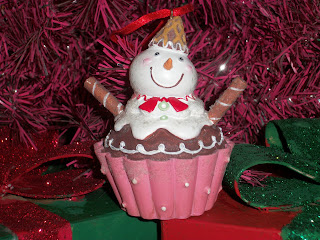 This year, to help celebrate and countdown towards Christmas, LP is presenting "Bake Me A Christmas".

From now until December 25th, our posts will be designed around the ultimate baker's Christmas. Whether you need to buy something for that special baker, or are looking for things to add to your wishlist, we've got you covered!

We will also be posting recipes and ideas for DIY presents, table settings, and holiday spreads! Be sure to sign up to follow the blog! You don't want to miss what's planned! Pin It
at 11/27/2010 09:05:00 PM 0 comments 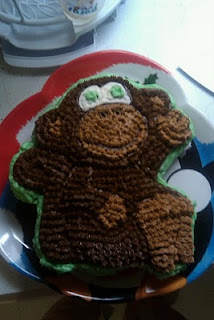 I hope that everyone had a great Thanksgiving with their loved ones on Thursday, and is recovering nicely from the fixings-overload!
What was your favorite pie? Mincemeat, apple, pumpkin, cranberry....
xoxo Pin It
at 11/27/2010 08:41:00 PM 0 comments

First of all, the Silver Palate cookbooks are a definite must have! The recipes are easy to follow, and oh so delicious! At a recent dinner party, I served their "Rich Chocolate Souffle". It was the first time I've ever made a souffle and it came out beautifully! I accompanied the dessert with Martha's Caramel Anglaise. Delish!
My first souffle! 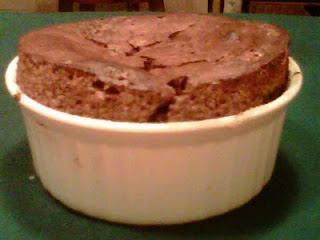 Behind the Apron: Macaron vs Macaroon

2011 has been an incredible year for the macaron. But is it the same as a macaroon? YumSugar to the rescue! From the genius blog:

"It's high time I set the record straight: macaron is not an alternate spelling of macaroon! In fact, the two terms refer to distinctly different things. Both macarons and macaroons are confections, and both names are derived from ammaccare, which is Italian for "to crush" — but that's where the similarities end.
A macaron specifically refers to a meringue-based cookie made with almond flour, egg whites, and granulated and powdered sugar, then filled with buttercream or fruit spread. The delicate treat has a crunchy exterior, and a weightless interior with a soft ending that's almost nougatlike in its chewiness. To add to the confusion, it's often called a French macaroon.
In contrast, the word macaroon is a generic phrase that is applied to a number of small, sweet confections. Mostly, the term is equated with the the moist and dense coconut macaroon, which is composed of egg whites, sugar, and dried coconut, piped with a star-shaped tip, and often dipped in chocolate. The coconut macaroon, or congolais, as it's known in France, is frequently served during Passover because it contains no flour. Which would you rather eat?"
Pin It
at 11/14/2010 05:57:00 PM 0 comments 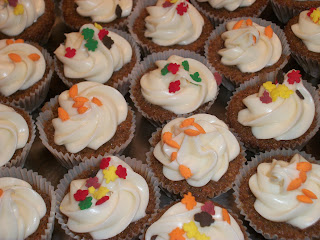 Mad props go out to our friend Jenny who made this awesome "Dora the Explorer" cake for her daughter Madalyn's 2nd birthday!! 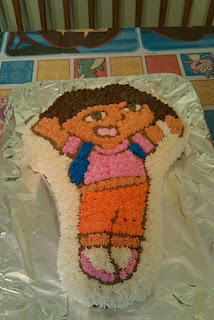